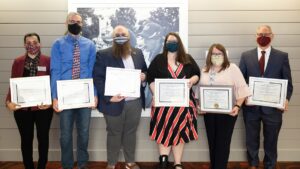 Board of Governors approved these 2021-22 award winners. 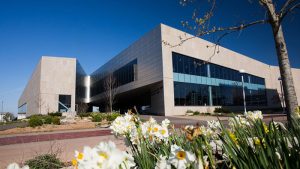 Missouri State University’s Theta Chi (Iota Beta) chapter was awarded the Award of Distinction by the North–American Interfraternity Conference (NIC) for the fourth time. The chapter previously received the award in 2008, 2012 and 2014. The award “recognizes the undergraduate chapter which is highly functioning, in compliance with NIC standards, seeks to educate others about […]